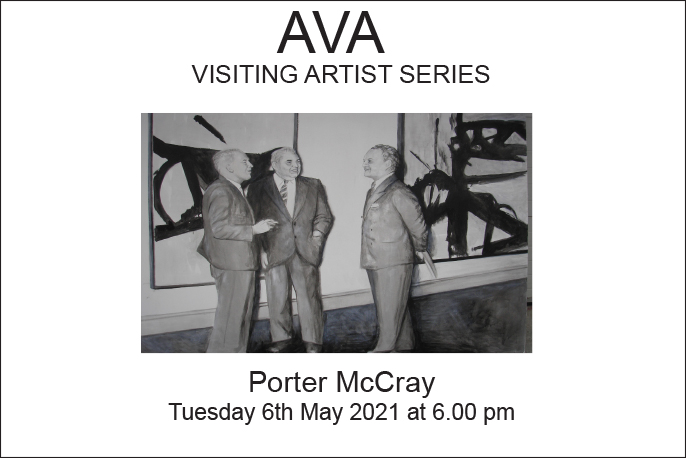 Porter McCray was the founding director of the MoMA International Program during the 1950s, when several important exhibitions of modern American art travelled through major European cities (including Belgrade) during the early years of the Cold War. He died on December 1, 2000. However, in recent years, he reappeared as a person responsible for the traveling exhibitions of the Museum of American Art in Berlin. This lecture is based on a presentation given by Porter McCray at Ashkal Alwan (Beirut), Stedelijk Museum (Amsterdam) 2014 and Zacheta Gallery (Warsaw) 2016.